I have been doing test batches of soap for months and just when I thought I had finalized my formula, I changed my mind.  I have become a perfectionist, I think.  When I was less knowledgeable, I kind of flew by the seat of my pants with basic ingredients.  Never tweaking SO much because my soap was just fine and smelled so good!

Well, having tried hundreds of other soaps from soap makers around the world, I realized that my soaps just aren't as good as they could be.  The smells?  Yum, but the soaps themselves aren't particularly extraordinary.  This got me into the soap studio and batch after batch after batch, I tweaked, changed, drastically changed, researched more and more and made MORE changes, until yesterday (sigh), I made, what I am hoping will be THE BAR.  Haven't unmolded it and I am nervous to even cut it, too.  I have spent more time with the new formula than focusing on Christmas sales.  Crazy, I know.

I will only choose five to post here, but you should go to the group to see the others.  Well worth the trip.  We have some amazing soapers in that group.

My favorite of the bunch (which may have to do with the fact that it looks like a dark chocolate dessert), is the first one, but they all are so wonderful, aren't they????? 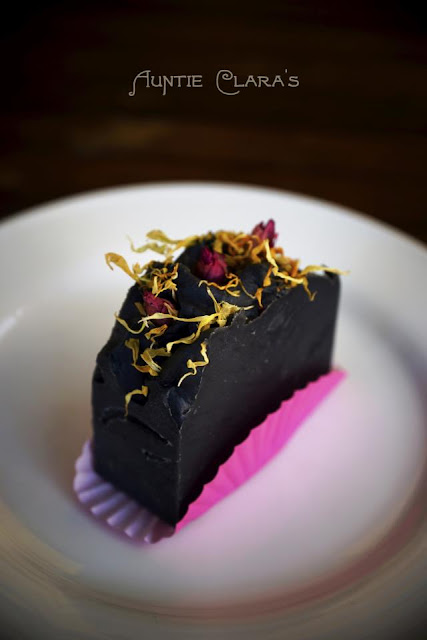 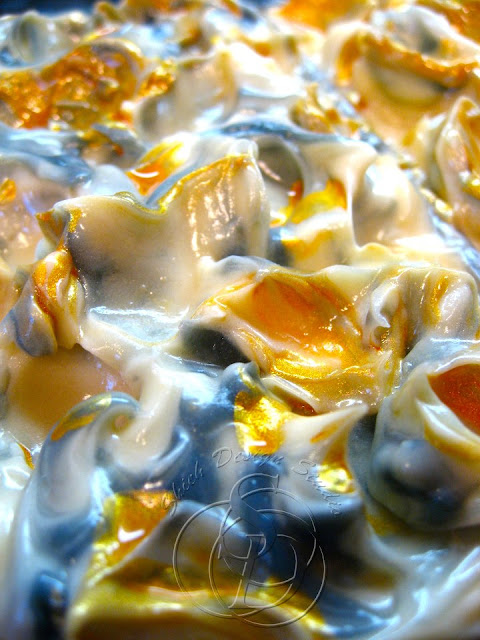 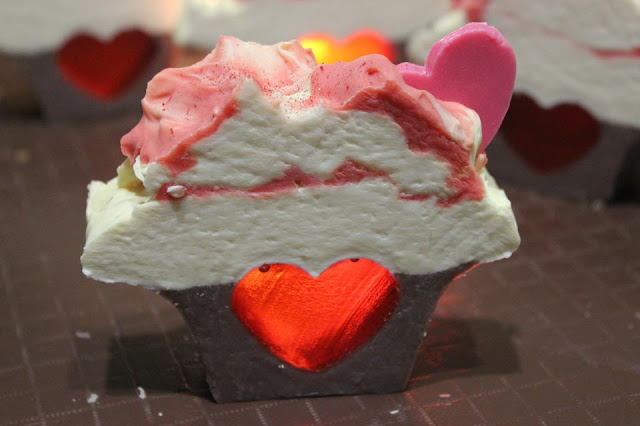 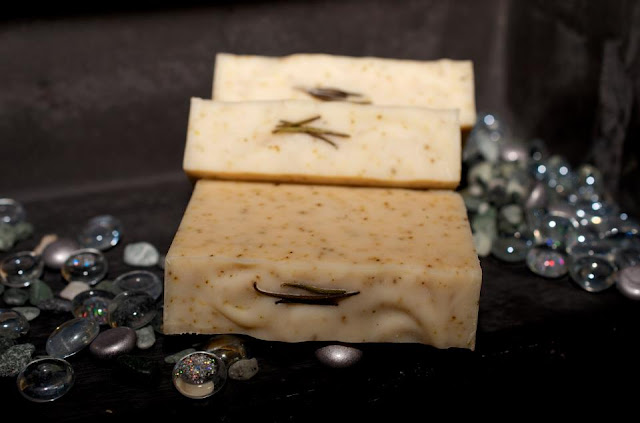 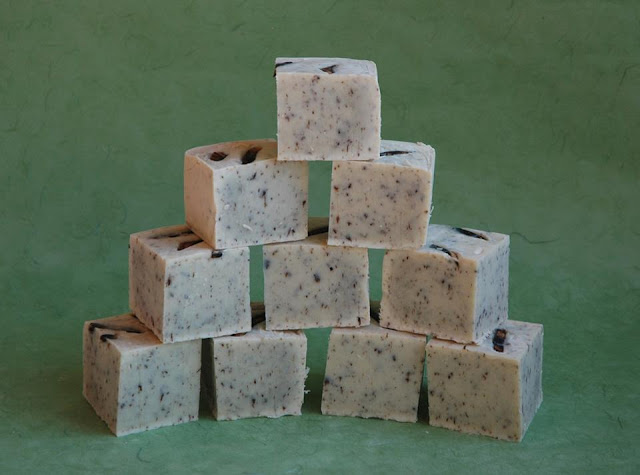 How inspiring ! The first one is pretty special.... Thank you as always for sharing :)

Wow-O-Wow! These are all some pretty amazing soaps from some extremely talented soapiers! <3 Love

Loved reading your post and the soaps are all amazing! <3

All are very pretty~

"Queen of the Night" is like a slice from a delicious dark chocolate truffle! Hmmmm I wants it.

Can't wait to see your soap cut, Joanna!
And these soaps, so gorgeous! I am in love with the 1st soap, so elegant!

How inspiring ! The first one is pretty special..
very nice

Really excited to see what you have coming in the new year! I'm running out of soaps, so you better believe I'll be back for more :) Have a wonderful holiday! All the best to you and your family.

I was very pleased to seek out this net-site.I wanted to thanks on your time for this wonderful learn!! I definitely enjoying every little little bit of it and I have you bookmarked to check out new stuff you blog post.2